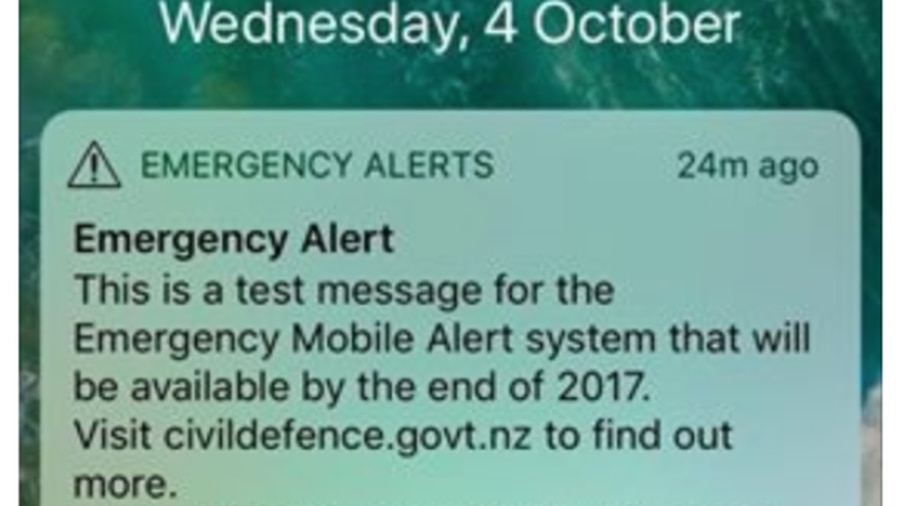 Some people signed up to Civil Defence alerts have had an early morning wake-up text message – three of them to be exact.

Test text messages were sent out to people on the new Emergency Mobile Alert system at 1.32, 1.33 and 1.49 this morning.

Civil Defence says the alerts were only sent to Vodafone phones, but was a problem at its end – not Vodafone’s end.

Civil Defence has apologised to anyone woken by the alerts and says future testing will be carried out during daylight hours.