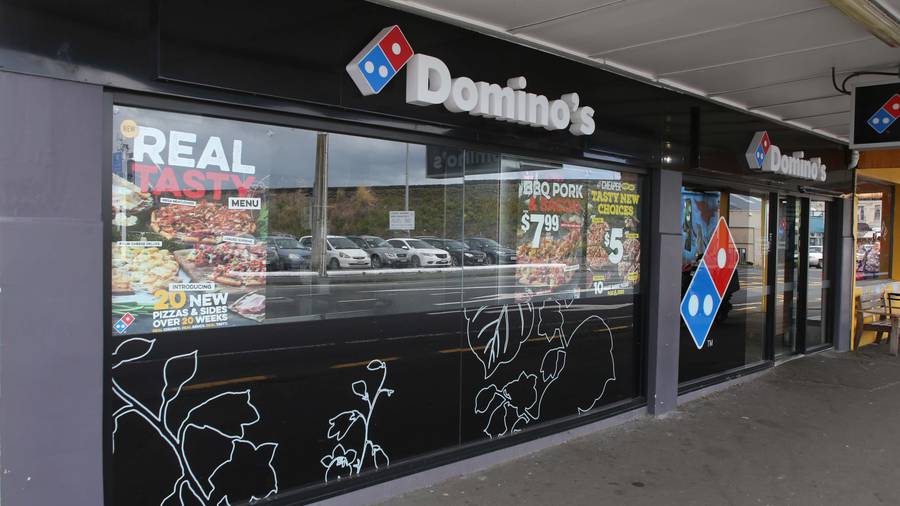 Pizza chain Domino’s has admitted customers’ information may have been stolen after receiving complaints about spam emails.

Customers received emails from someone claiming to be “Sarah” asking for details about where they lived.

The company today said it is investigating the unauthorised spam emails, including a potential issue with a former supplier’s systems “that may have led to a number of customer email addresses, names and store suburbs (related to pizza orders) being accessed as a result”.

Domino’s said the company acted quickly to contain the information when it became aware of the issue and has begun a review process. The company stopped working with the supplier in July.

“Ongoing testing has confirmed our systems are secure and at no time has customer financial information (including credit cards) or passwords, been accessed or compromised,” Domino’s said.

The company apologised to affected customers and said they do not need to update passwords or details but recommend they do not engage or respond to the spam emails.