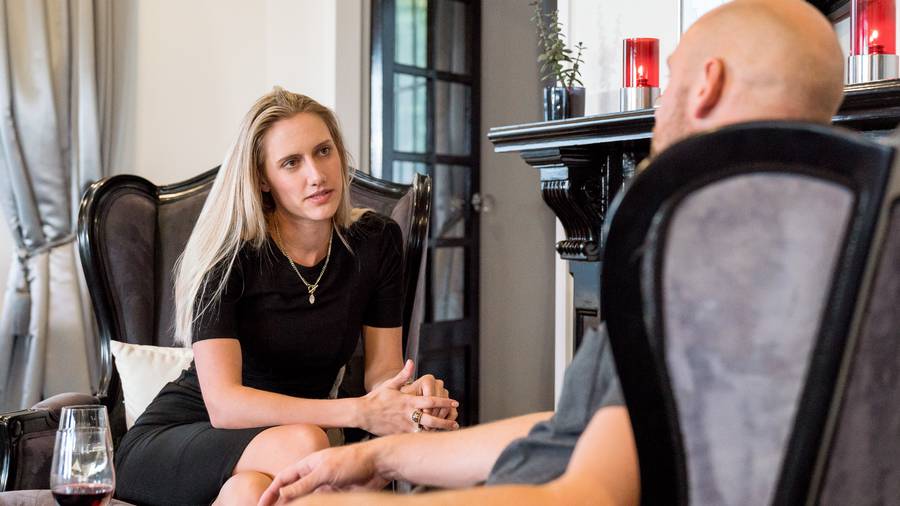 Death threats and “terrible messages” upsetting her family and friends have plagued one of the Married at First Sight brides this week.

In just the second week since television reality show Married at First Sight has been on screen, Lacey Swanepoel, originally from Tauranga, has received plenty of online feedback from the show including threatening messages.

“It’s a bit crazy really, how do people have the spare time to find my private page and send me awful messages? But also how dare people think that this is ever acceptable.” 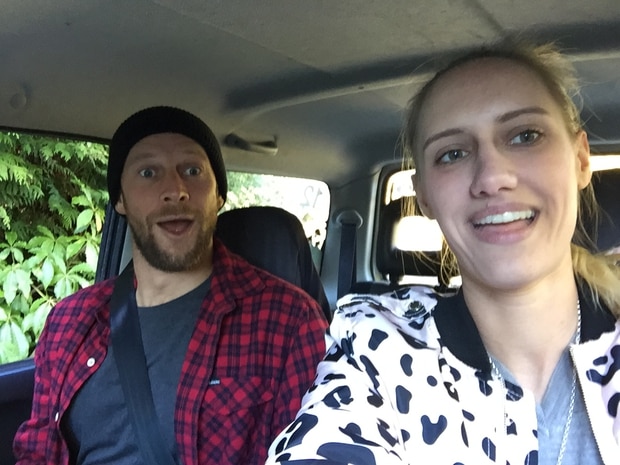 There are even those who say she deserves it.

“I get a lot of comments where people tell me that I put myself on TV, therefore I deserve the abuse or negative comments, and I feel like sitting them down and saying have you ever tried something new or done something crazy?

“Have you ever made a decision and not cared about what someone else thinks? I feel like people forget that we are all human and we all approach life differently and it’s ok to be different. I pride myself on being different.”