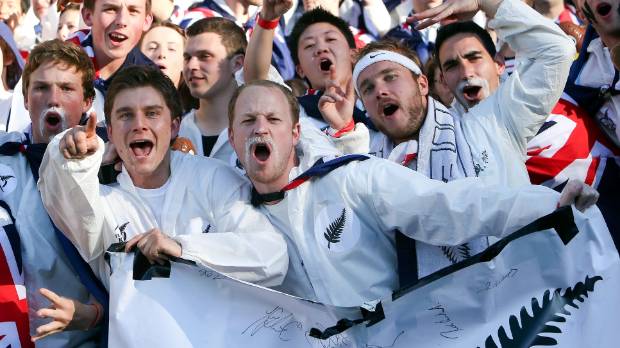 Next month’s New Zealand leg of the Fifa World Cup qualifying tie between the All Whites and Peru in Wellington is on track for a full house with 25,000 tickets sold in the first day of pre-sale.

That included 20,000 tickets being sold in the first hour, which began at midday Tuesday for those fans signed up to the waitlist, before exceeding the 25,000 mark by 6pm.

“We knew there was huge demand for this game and that has been shown today by the New Zealand public,” Martin said. “This is the highest demand we have ever seen for an All Whites match in New Zealand.”

All of the available tickets during the pre-sale in the cheapest silver zone, which sold for $59, had gone in that opening hour.

For those worried about the match selling out before Friday’s general sale, it is likely the temporary seats will be sold at that stage. The general public sale will start from 12noon on Friday.

NZF and Westpac Stadium were given approval by world football’s governing body Fifa to put in the temporary seats to help boost the capacity to 38,500.