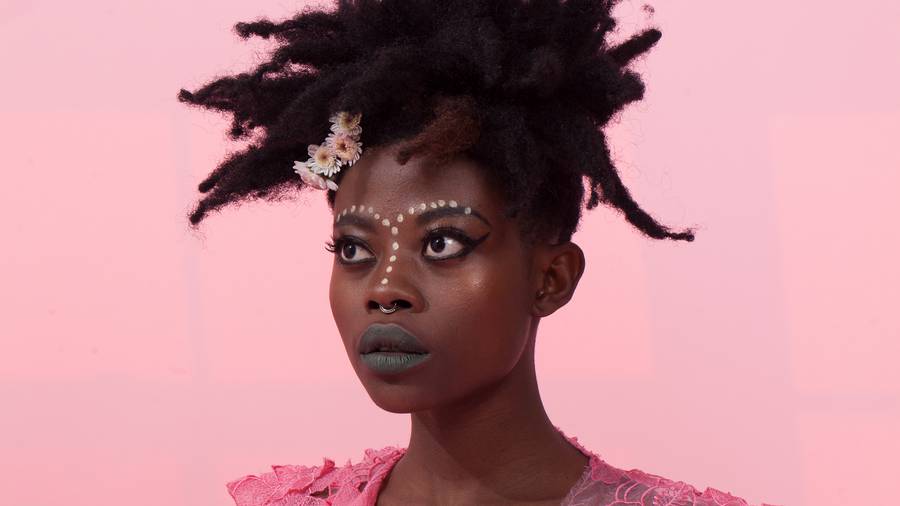 Now, Womad has confirmed the rest of the bill backing up the big names at the New Plymouth-based music festival.

Kiwi acts on the bill include Aldous Harding, The Miltones, The Slacks and Hopetoun Brown.

Other names joining them on the line-up include Thievery Corporation, Adrian Sherwood, Anoushka Shankar and Rodrigo y Gabriela.

For the full line-up and tickets, visit www.womad.co.nz.