SKIFM
More
Home News What we should expect from the new government! 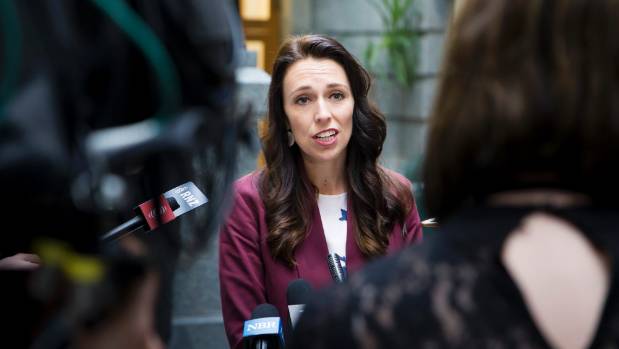 The new Labour-led government’s top priorities now it is in power are likely to be education, housing, water quality and health.

Before the election, Labour set out its plan for its first 100 days in government, which includes free tertiary education, and banning overseas housing speculators.

On Labour’s urgent list is legislation banning overseas housing speculators, by Christmas, implementing Labour’s family support package by July 1, an increase in the minimum wage to $16.50 and locking in the goal of zero carbon emissions.

Now that the waiting is over, Labour will need to get to work on implementing its campaign promises. This plan may have changed following coalition negotiations, where the parties carried out five days of formal discussions and continued informal discussions for a week following that.

Those negotiations would have resulted in policy concessions to NZ First, and the country would likely have to wait a few days to find out exactly how policy would look under a Labour-NZ First coalition.

“Far too many New Zealanders were going without,” Peters said.

* Make the first year of tertiary education or training fees free and increase student allowances and living cost loans by $50 a week from January 1, 2018

* Stop the sell-off of state houses

* Set up a ministerial inquiry on mental health

* Hold a Clean Waterways Summit of all key stakeholders