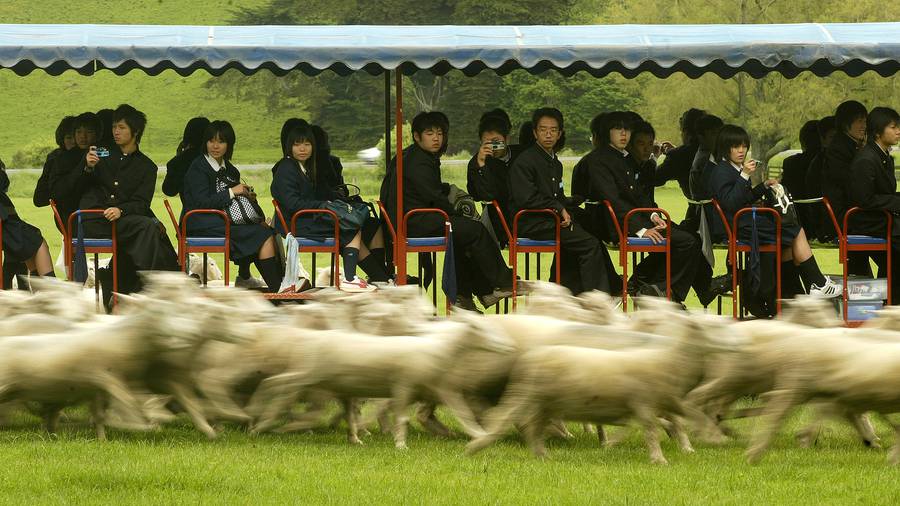 In a report commissioned to help New Zealand businesses break into the Japanese market  Kiwis can seem a bit “rugged” and “unsophisticated” in perfection-seeking Japan.

The Through the Japan Looking Glass study found that the Japanese were not as excited by New Zealand as Chinese or Americans.

Kiwis could seem a bit “casual and rugged”, something not viewed as a positive in clean-cut Japan.

“Given our agricultural heritage, small population and isolation, the Japanese have a somewhat outdated view of Kiwis, seeing New Zealanders as unsophisticated, lacking global experience and unable to scale services and products.”

Vice chairwoman of the Japan New Zealand Business Council Annette Azuma said “made in New Zealand” didn’t necessarily hold as much appeal for a country that viewed local produce as fresher and higher quality.

“To surmount this, businesses need to adopt a ‘made for Japan’ approach.”

However, there were positives to be taken from the study, such as the appeal of New Zealand’s “safe but quiet” label amid terrorist scares elsewhere.

Maori culture and the concept of kaitiaki, or guardianship of nature, were also important to the Japanese idea of New Zealand as a place of tradition and care for the environment.

(No one let Taika Waititi tell them otherwise).

Well it looks like we all need a good shave and maybe need to cut down on the beersies… or not, does it really matter what they think?