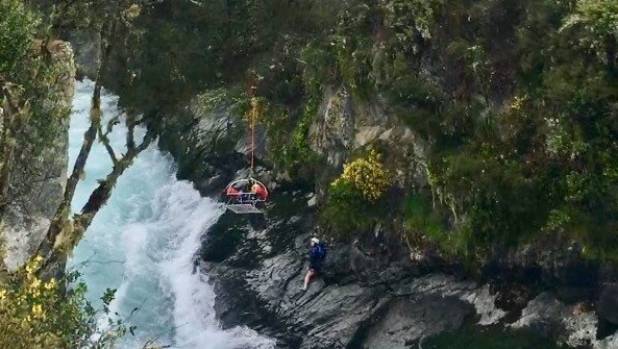 A kayaker has been rescued from Huka Falls, north of Taupō.

Police were called to the scene at 11.50am on Monday after the kayaker fell out into the Waikato River.

The woman was able to make it to a nearby rock and was retrieved by the rescue helicopter. 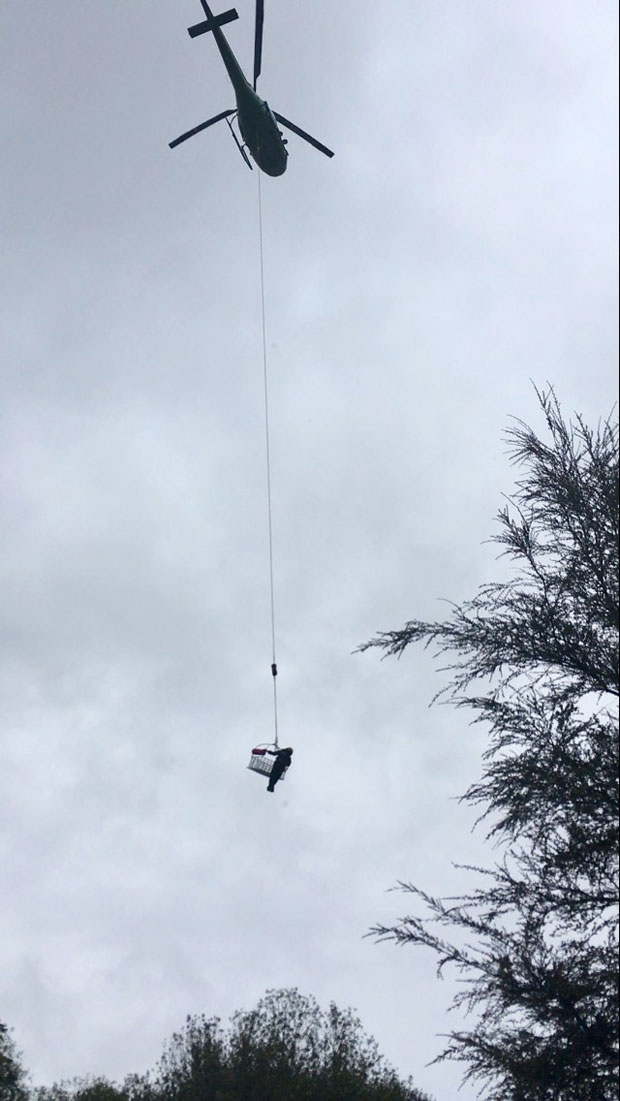 “The kayaker was stuck on a rock about half way down,” Greenlea Rescue Helicopter said in a statement. “We then lifted an Alpine rescue person on the long line to her and did a straight forward extraction.”

She was described as safe and well.