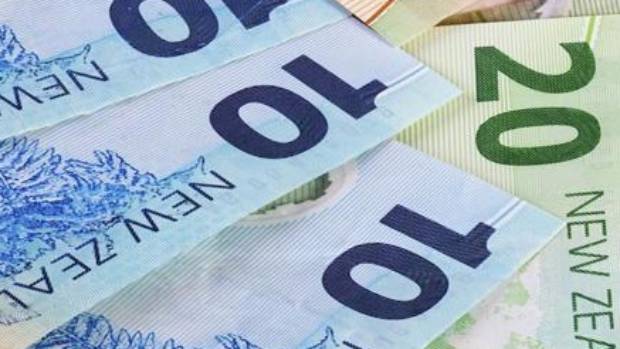 The country’s minimum wage is set to soar to $20 within four years under a new coalition deal.

Workers on minimum wage welcomed the announcement on Tuesday, with the Council of Trade Unions hailing it as a “great start”.

“This will make a huge difference to the dignity of the many, many people who are working hard for low wages in this country – many more than there should be,” CTU president Richard Wagstaff said.

But while low-income workers were celebrating, some small businesses expressed concern.

“$15.75 to $16.50 is a 5 per cent increase so we need to ensure small business has sufficient access to capital so they can fund the increase if they aren’t able to increase prices to cover the additional costs.”

Hope said it was possible that a higher minimum wage would also make it tougher for some workers to get into the workforce.

Young people who were not in education or employment needed access to skills and opportunities, he said.

In other countries where the minimum wage had increased substantially, some of those NEET (not in education, employment or training) young people had been locked out of the labour market, he said.

“We wouldn’t want to see that happen. I hope there will be support for those people.”

Hope said New Zealand had one of the highest minimum wages in the OECD.