SKIFM
More
Home News The Lord of the Rings to become a TV series? 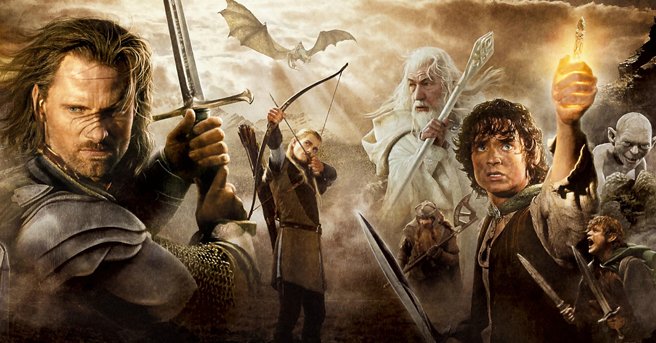 According to Variety magazine, the estate of the late author J.R.R. Tolkien and Warner Bros. are in talks with Amazon Studios to develop a television series based on the popular novels of Lord of the Rings.

The company has stressed that it is only in talks and this may not even come to fruition.

The internet has definitely had something to say about this:

Amazon is rumored to be in talks of adapting Lord of the Rings for a season series.

No please stop. The greatest trilogy ever made…dont touch it. At least for a while. Ugh https://t.co/WiIaHdePm5

I usually have tolerance for most remakes, but this is 100% uncalled for. No part of me wants this. https://t.co/puwI4OnKo0

Will this be another Dirty Dancing/Grease/Footloose etc mistake?? Who knows.