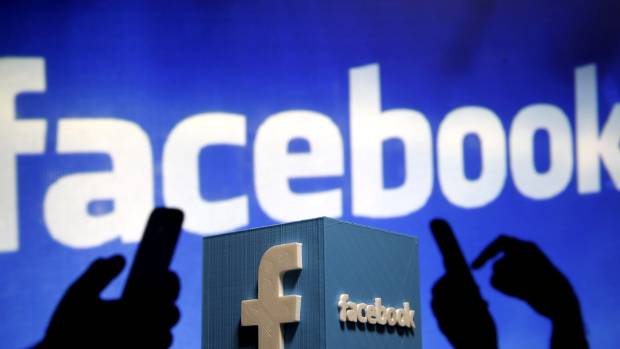 Would you voluntarily send Facebook nude photos of yourself? The company is insisting it needs them – for your own protection.

Let’s say you have a spiteful ex who decides to embarrass you by posting a nude photo made in private.

Facebook says if you send the photo to the company first, it will make sure it never shows up on its site.

The company says it won’t store the photos but instead create a digital footprint so that its image-matching technology can prevent any future uploading of a copy of the photograph.

Facebook is piloting the programme in Australia in partnership with the country’s Office of the eSafety Commissioner, a government agency dedicated to online safety. Next, it’ll be tested in the United States, Britain and Canada, the Times of London reported.

“It would be like sending yourself your image in email, but obviously this is a much safer, secure end-to-end way of sending the image without sending it through the ether,” Australia’s eSafety commissioner, Inman Grant, told the Australian Broadcasting Corporation.

“They’re not storing the image, they’re storing the link and using artificial intelligence and other photo-matching technologies.”