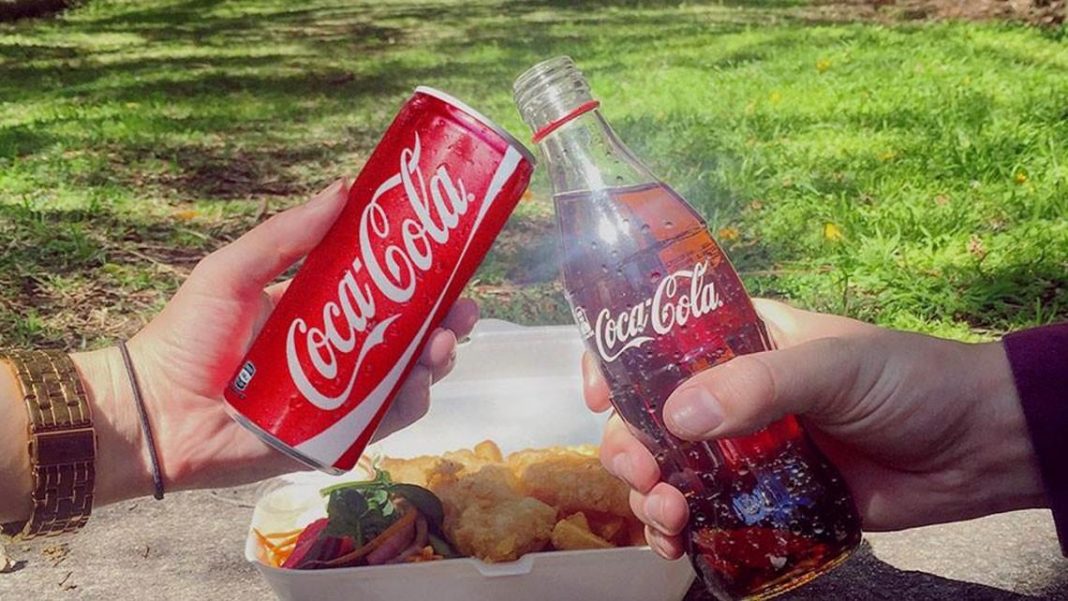 Drivers are being encouraged to shift from alcohol to Coke this summer after Coca-Cola announced it will pick up the tab for sober drivers.

Nearly 200 restaurants and bars around New Zealand have signed up as part of the promotion.

Under the plan, which started on Wednesday and runs until February, designated drivers can text ‘driver’ to 345. In return, they will be given three coupons for free Coca-Cola drinks.

The promotion is supported by Waikato Regional Council, Hospitality NZ and Auckland Transport.

Bars and restaurants involved in Designated Driver Initiative in Waikato, Rotorua and the Bay of Plenty: