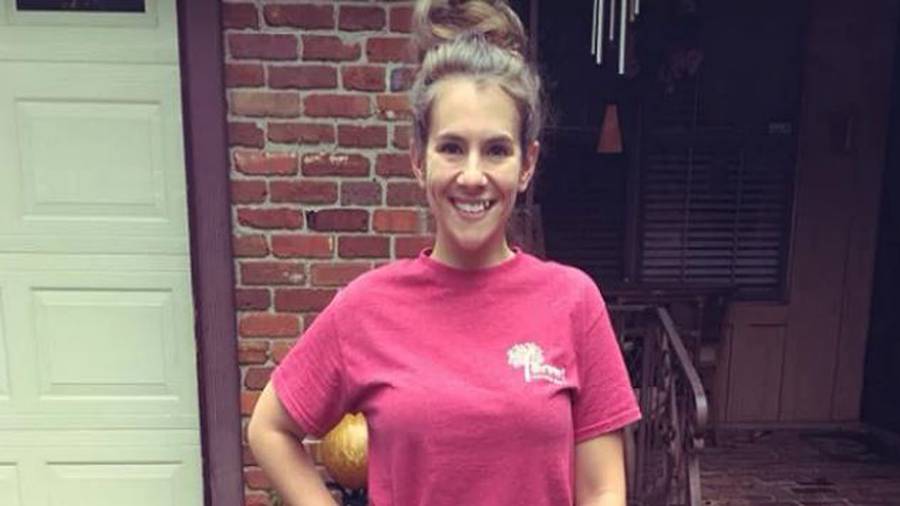 A US motorist’s “embarrassing” car insurance mix-up has been shared by thousands around the globe.

Alyssa Stringfellow, from Arkansas, wrote in a Facebook post how she mistakenly sent photos of herself to an insurance company instead of snaps of her car.

The 25-year-old’s grandmother explained she would need to send the insurance company her driving license number, date of birth and “a picture straight on and a picture taken from each side”.

“She gave me his email address and I emailed the information along with the pictures that night,” the teacher explained.

Ms Stringfellow saw the funny side of the mix-up, but admitted she debated “whether or not to post” about the incident on Facebook.

“The crazy thing is, I asked my mum to take the pictures after I got off work, and we discussed why in the world he would need pictures of me, never once considering it was supposed to be of my car.”

It looks like it must run in the family…