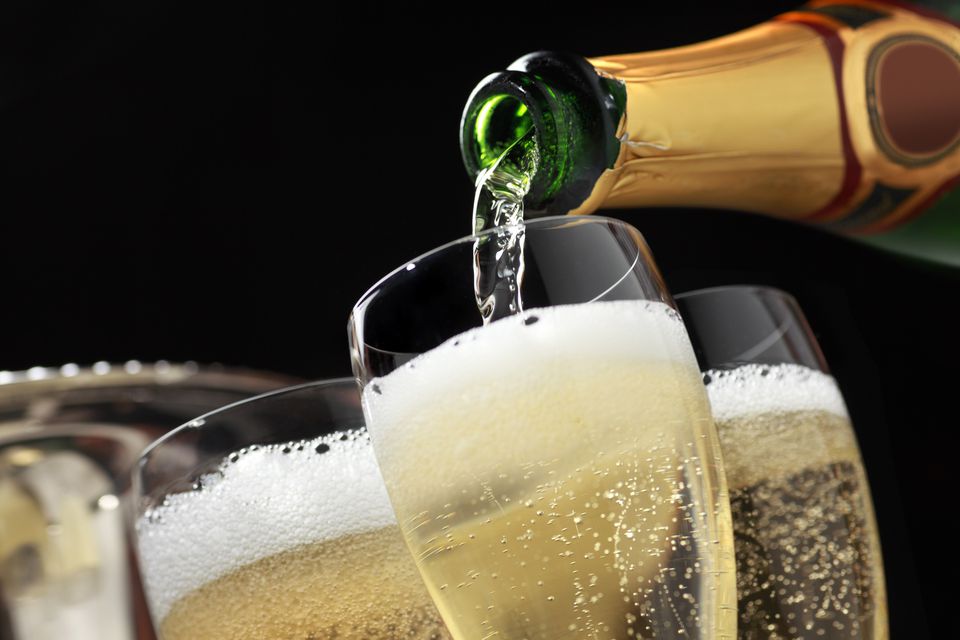 A new sparkling grape juice is being treated like booze, despite not containing a single drop of alcohol.

Lisa Newlands, 43, attempted to buy a bottle of the Lindauer’s new faux bubbly, Sparkling Grape, after 11pm Saturday, on her way home from work.

She left empty handed because the $8 bottle is being treated like booze, so customers must have ID and purchase within the store’s alcohol-dealing hours. A teetotaller, she says she was “excited” to find a new non-alcoholic beverage near the softdrinks.

“I read the label and thought it sounded really nice. I took it up to the counter and they said ‘it’s alcohol, you can’t buy it’.”

The supervisor told her it was the only brand of grape juice they could not sell her, because it was marketed as if it were alcohol. She says even some staff were confused by the virgin juice prohibition, which was clearly labelled as “alcohol-free”.

“When you’re sitting there, having an argument in public about sparkling grape juice, it’s just bizarre.

“We just got into this circular argument.”

But the supermarket’s alcohol responsibility manager Paul Radich says the decision on the juice is down to an agreement with supplier, Lion.

“As this is an adult alcohol alternative we agreed with Lion to retail the product as if it was alcohol,” he says.

Abbott says Countdown are “vigilant around all products from prominent alcohol brands” and do not want to “normalise a product which looks very similar to other alcoholic products”.

Countdown cannot place the non-alcoholic drink in their booze section, so position as close as possible.

This story was provided with thanks to Stuff.