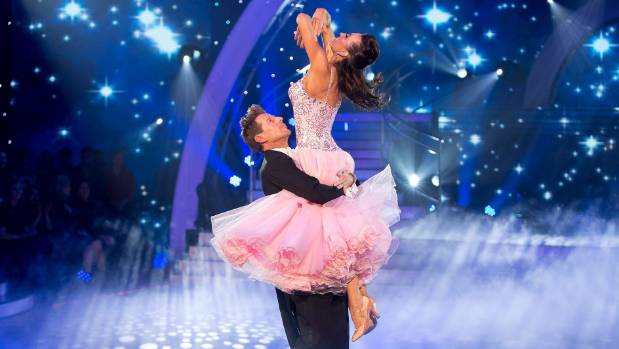 TV three is bringing back New Zealand’s ‘Dancing with the stars’ next year!

There’s no news on who will be participating but the hosts have been announced as Sharyn Casey and Dai Henwood. 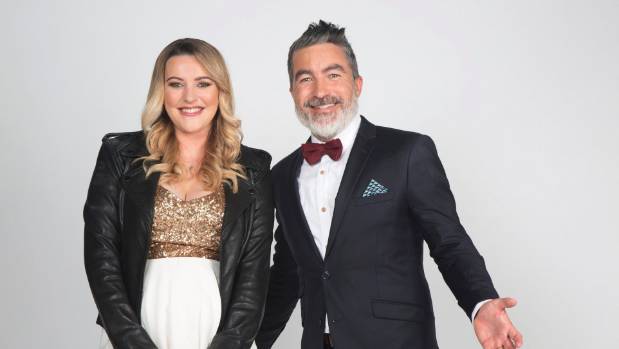 The tried and tested TV franchise proved popular in 2015, when MediaWorks-owned channel Three resuscitated the show in New Zealand. It had previously been broadcast by TVNZ between 2005 and 2010.