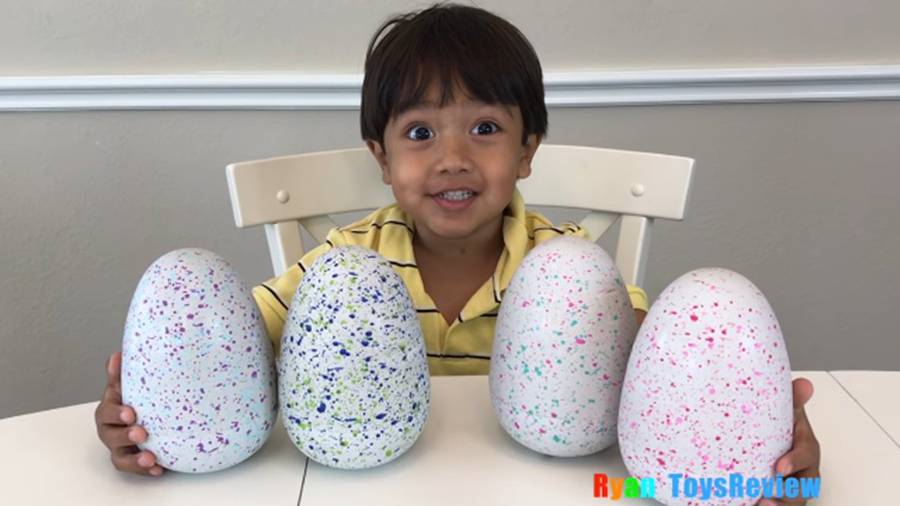 Most six-year-olds are busy playing dress-ups and watching cartoons, this US kindergartener however, is raking in millions by reviewing toys online.

Ryan, the pint-sized star of Ryan ToysReview, has just been named by Forbes as one of the world’s highest-paid YouTube star of 2017.

Ryan makes US$11 million per year — more than NZ$16m — just by opening and reviewing new toys.

His channel was launched in March 2015 when Ryan was three, and it now has more than 10 million followers.

“Ryan was watching a lot of toy review channels — some of his favourites are EvanTubeHD and Hulyan Maya — because they used to make a lot of videos about Thomas the Tank Engine, and Ryan was super into Thomas,” she said.

“One day, he asked me, ‘How come I’m not on YouTube when all the other kids are?’ So we just decided — yeah, we can do that. Then, we took him to the store to get his very first toy — I think it was a Lego train set — and it all started from there.”

Ryan’s channel took off after a video of him opening and reviewing a Giant Egg Surprise went viral.