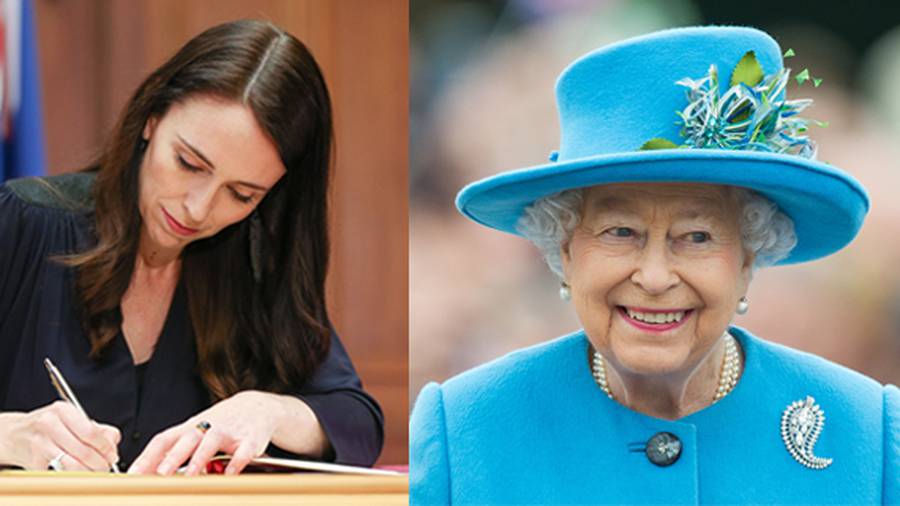 Jacinda Adern has shared a photo of her 2017 Christmas cards, featuring some impressive artwork by her niece.

The talented three-year-old’s Christmas tree colouring will be viewed by some pretty powerful people, as Ardern reveals one of the cards is on its way to “Her Majesty The Queen and His Royal Highness The Duke of Edinburgh.”

Her first festive season as New Zealand’s PM, Ardern admitted she may need extra stamps with all the new names on her Christmas card list this year.

The work of my three year old niece features on this years Christmas card, and is going to a slightly wider list of people than I am used to!

While it’s not known who else the Prime Minister is sending the card to, Ardern isn’t the first world leader to send out a festive greeting that rates high on the cuteness scale.

In 2016 Barack Obama’s holiday card starred the family dog, Bo, traipsing through the snow in front of The White House. While the card omits the word “Christmas” the message included the dog’s “signature”.