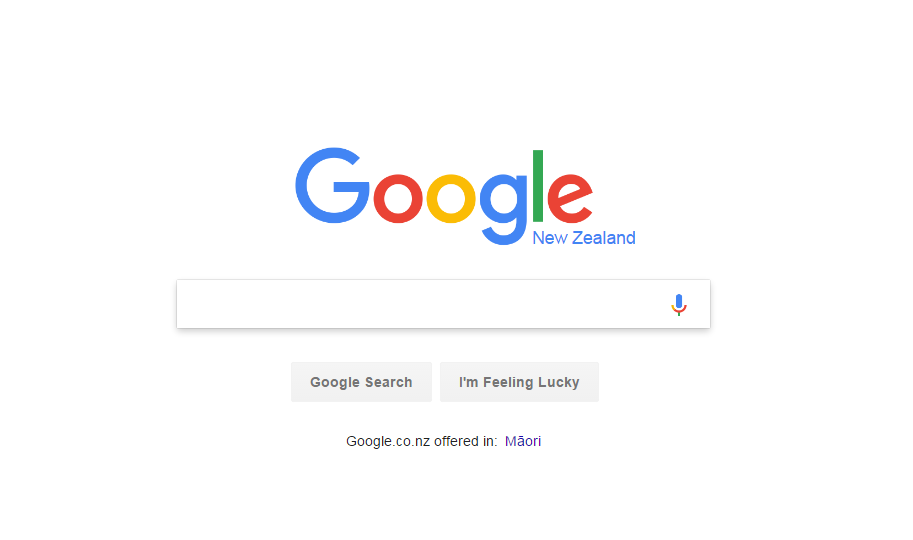 Facebook
Twitter
Pinterest
WhatsApp
When it came to Kiwis’ Googling habits, there were certainly pressing things on our minds… Google has released its annual “top trending” list, showing the search terms that have shown the biggest spike since last year.
Kiwis’ top ‘how to…?’ searches for 2017 show four of the top ten trending searches related to slime recipes. The second highest-trending ‘how to’ search term was “How to vote in NZ”, while “how to delete Instagram accounts” also made the top-10 list.
Rather than show their ignorance, Kiwis turned to Google for their “What is” queries. “What is Black Friday 2017” topped the list, along with questions about bitcoin, kimchi, fidget spinners and botulism.
The general election led news searches for the year, with the bulk of the list made up of news about cyclones, hurricanes, fires and North Korea.

The America’s Cup was the top-trending sports event and second most popular overall search, beaten only by “Lotto result NZ”. “Fidget spinner” was the third top-trending search overall.

Half of 2017’s top ten trending Kiwis were politicians. New Prime Minister Jacinda Ardern came out at number one, followed by Winston Peters and Bill English, interest in Ardern’s partner Clarke Gayford also put him in the Top 10, while embattled MPs Metiria Turei and Todd Barclay came in 9th and 10th. And when it came to international names, American film mogul Harvey Weinstein was the top-trending search in New Zealand after multiple women accused him of sexual assault.

The year’s top recipe search was for beef stroganoff, with pulled pork, lamb shanks and spaghetti bolognese also on the list. Hot cross buns and pikelets and “how to make pancakes” were also popular.

Google no longer releases lists of the top-searched terms. The search engine giant has admitted in the past that the most popular, and consistent, search terms tend to be words like “weather” and a number of X-rated phrases. Hehe.