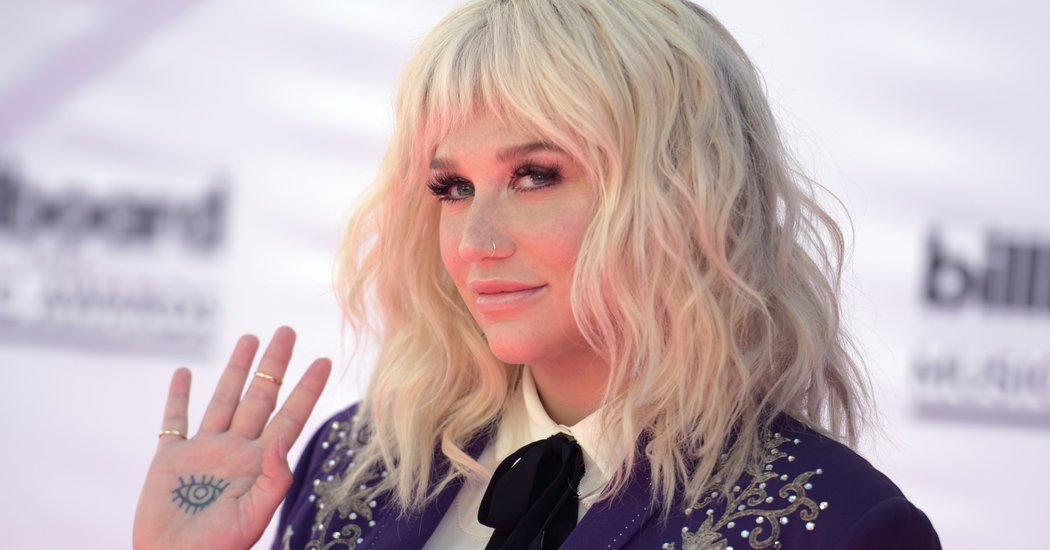 It’ll be the first tour to NZ for Ke$ha in six years, following a triumphant return back into music for the artist. Rainbow was ranked number four in Rolling Stone’s ’50 Best Albums of 2017′.

The tour announcement follows a celebrated era for the artist, including her super successful latest No. 1 album ‘RAINBOW,’ a completely sold-out North American headlining tour, and two recent GRAMMY nominations.