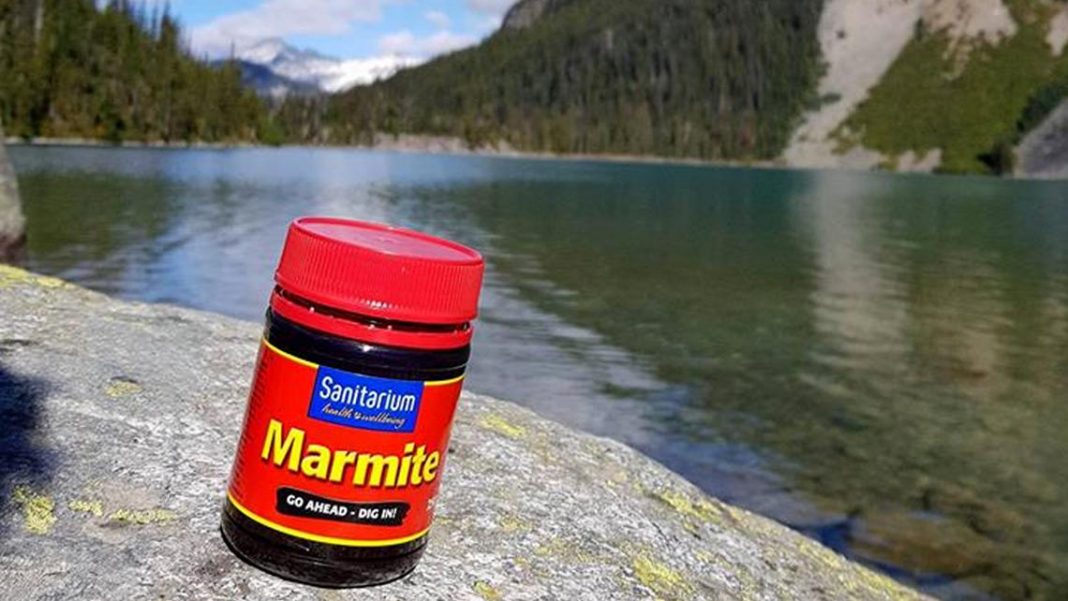 The answer to all our problems has apparently been sitting in our pantry all along.

New research suggests that the high levels of vitamin B in Marmite could not only reduce the risk of miscarriage and birth defects, it could also relieve stress and anxiety. This sounds great!

The study, from the University of Victoria, Australia, surveyed 520 people about their consumption of yeast-based spreads, diets, and symptoms of stress, anxiety and depression. While no beneficial effect of eating Marmite was found for those with depressive symptoms, the researchers did not a ‘significant improvement’ in anxiety and stress for those who consumed yeast-based spreads.

Well that’s perfect for the most stressful time of the year, get that toast cooking!