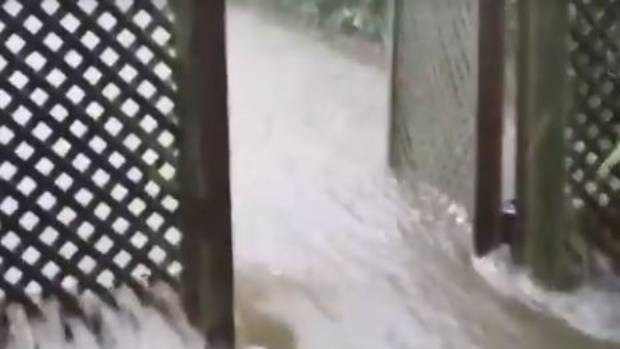 A sudden bout of heavy rain flooded houses in Rotorua and sparked flash flooding in the Bay of Plenty. The Fire Service received a dozen callouts from residents in Rotorua, in the eastern suburbs of Owhata, Lynmore, and Hannah’s Bay. Suburbs in eastern Rotorua near Lake Rotorua were prone to flooding. Lynmore resident Jonathan Dodd said he hadn’t seen anything like it in 10 years.

For more on this story head to Stuff.co.nz