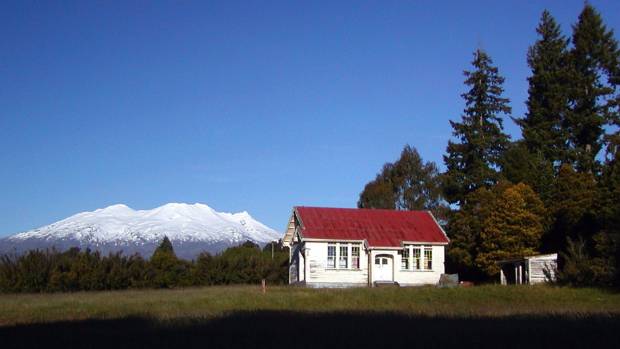 A truck driver is trapped after an early morning crash north of Ohakune.

A rescue helicopter was on its way to the scene, near the Tohunga Junction, where highways 4 and 49 met, police said.

For more details and updates on this story head to Stuff.co.nz