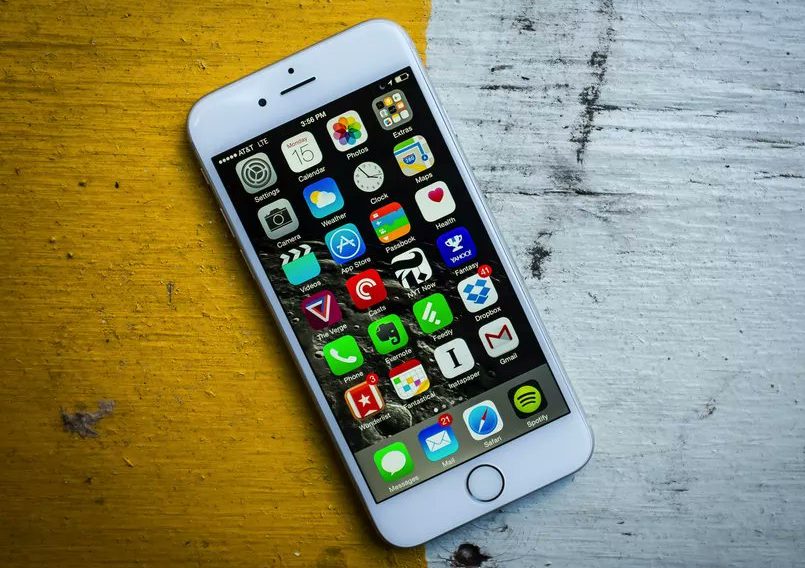 So it's true Apple intentionally slow down old iPhones. Proof: My iPhone 6 was bought 3years ago and recently got really slow. APP 'CPU DasherX' shows iPhone CPU is under clocked running at 600MHz. After a iPhone battery replacement. CPU speed resumed to factory setting 1400MHz. pic.twitter.com/pML3y0Jkp2

If you’re like us and don’t quite get what this means, CPU stands for “Central processing unit”, if the CPU is low it means the phone is going process things slower! So this chap bought a new battery for his iPhone and suddenly his CPU went from 600 to 1400.

Apple have responded to this saying:

Basically what they’re saying is that its for our iPhone’s good health. They’re letting the phones battery have a longer life (by not letting it run as fast). So if your phone is slowing down, maybe it just needs a new battery! A MUCH cheaper fix.

If Apple is going to slow down an old phone so the battery can handle it, you should receive several alerts about it. They're coercing people to buy something new, even if they want to pretend that isn't their intention.

This is actually a pretty cool way of managing battery life as a phone ages, but it's also pretty disingenuous to not tell the user about it, and let them assume their phone just got slow pic.twitter.com/mc9TDi6EH7