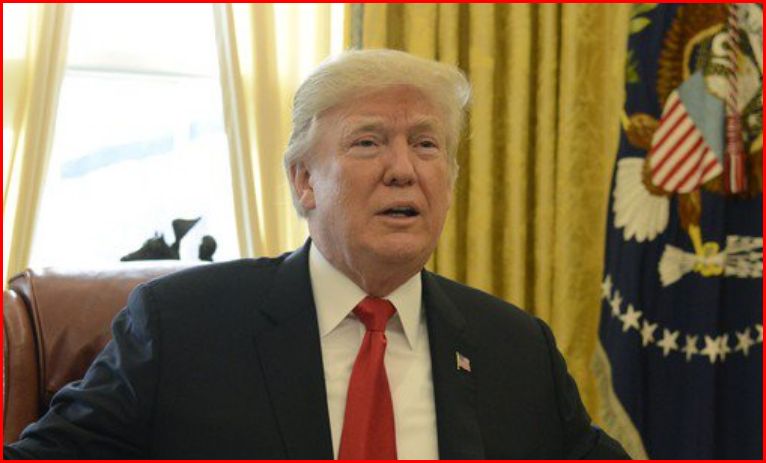 President Trump has responded to the North Korean leader’s claims that he has a nuclear launch button on his desk at all times. Trump said that he has his own nuclear button that is “much bigger and more powerful.”

North Korean Leader Kim Jong Un just stated that the “Nuclear Button is on his desk at all times.” Will someone from his depleted and food starved regime please inform him that I too have a Nuclear Button, but it is a much bigger & more powerful one than his, and my Button works!

Jeez, switch out a few words and you have two teenage boys in a locker room. Here’s what the internet had to say about it:

The President of the United States of America is bragging—no joke—about the size of his Nuclear Button. https://t.co/2vaL1RsUg1

If our democracy means anything, Congress must enforce a stop to these threats. https://t.co/IMzde8eFmo

Fact check: There is no button https://t.co/Eb3K0Fyqj9