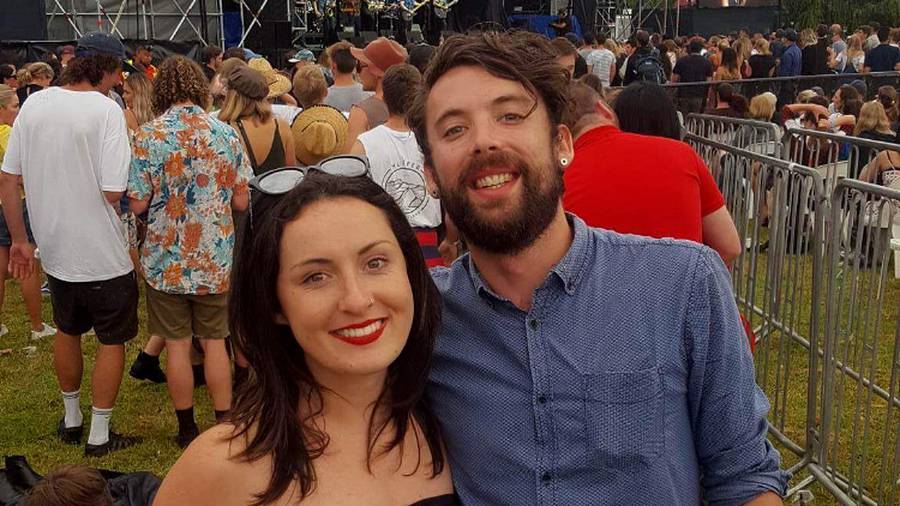 An Auckland woman and her friends are nearly $5000 out of pocket and feeling “traumatised” after scammers posing as Airbnb hosts took their money and duped them out of a New Year’s Eve pad.

Michaela Scarrott, 23, is sharing her story as a warning to others who use the popular accommodation website. Airbnb has previously warned travellers about scams – which have been reported overseas– and dedicates a section of its website to showing people how to spot when they are being duped.

Scarrott and eight of her friends booked a large Whangarei home – described as a luxury apartment in the advertisement – from December 27 to January 2 six weeks out from their stay, with the bill coming to $4800.

Airbnb guests are required to pay up front and both hosts and guests are endorsed by reviews on the website.

The booking process went awry after the website did not accept her credit card details.

Someone purporting to be from Airbnb was “live chatting” Scarrott over the website when the payments kept declining, and she was told she would have to pay by bank transfer instead – to a Spanish account.

That’s when the alarm bells started going off, Scarrott said.

“I said, ‘that’s not safe at all,’ and they said, ‘it’s fine, it’s fine’. If you don’t want to transfer to Spain, you can transfer to this Sydney bank account [instead].”

Panicking that she was going to miss out on the accommodation she agreed to transfer the money – “against my better judgment.”

After the transfer she stopped hearing from her ‘host’ and sensing something was off, asked friends in Whangarei to go and knock on the host’s door.

The perplexed owners told her they’d never listed the home on Airbnb and had only just bought the house themselves.

She said her bank wouldn’t refund the amount because it wasn’t credit card fraud, and Airbnb wouldn’t compensate her because the money was taken from a third party website. She laid a police complaint but said she was told there was nothing they could do.

Airbnb didn’t respond to requests for comment but its website warns travellers of various scams including being asked to pay through third party websites and being offered better rates if a deposit is wired.

The listing made for the Whangarei apartment has been removed by Airbnb.

The silver lining was that Scarrott realised the listing was bogus before making the drive north with her friends, she said. But she’s warning others not to make the same mistake:

“I just want to let everybody know because I’m well aware of online scams and I thought I was being safe and I was really reluctant to do the [bank] transfer [but] I just felt pressured to. I just really want to let people know this does happen, and what to look for, [as] I would hate for this to happen to someone else.”