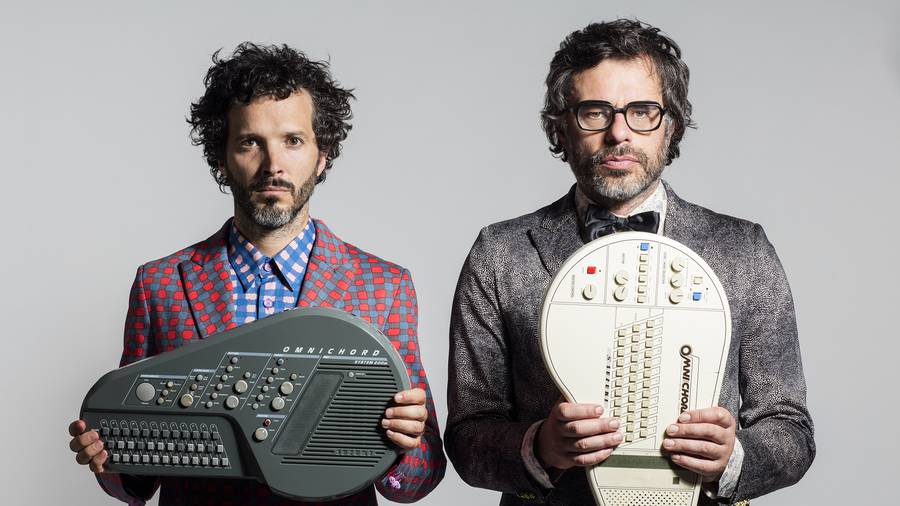 If you’re hanging out for a return of Flight of the Conchords, you’re in luck.

Jemaine Clement, one half of the comedy duo, has confirmed his hit HBO sitcom with Bret McKenzie is making a comeback.

The report was confirmed by an HBO spokesperson who said, “The deals are not fully in place. We’ll hopefully have news soon.”

It marks a big year for the Conchords, the “fourth-most-popular folk duo in New Zealand”, with a UK tour planned in March and April.

Their HBO show ran for two seasons and ended in 2009.