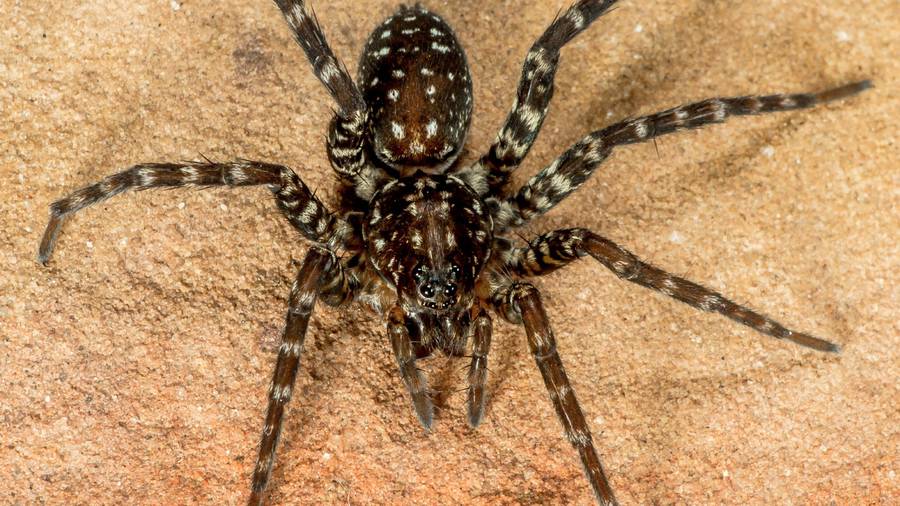 Firefighters are called to plenty of accidental blazes but this is probably the first one they’ve been to that was started by a spider.

Emergency services rushed to an apartment fire in the northern California city of Redding on Sunday after a man’s spider-killing abilities went haywire.

The fire started, according to witnesses, when a man had been attempting to kill a “huge” wolf spider with a blowtorch.

When the spider caught on fire, it scurried to a nearby mattress, which quickly went up in flames.

Despite trying to put out the fire with a garden hose, it quickly spread to curtains and a flag collection, forcing the evacuation of the entire building.

“They are going to have to find another place to live. The unit they were living in is uninhabitable,” Battalion Chief Rob Pitt said.