SKIFM
More
Home News Kiwi who shaved one half of his body has ended up on... 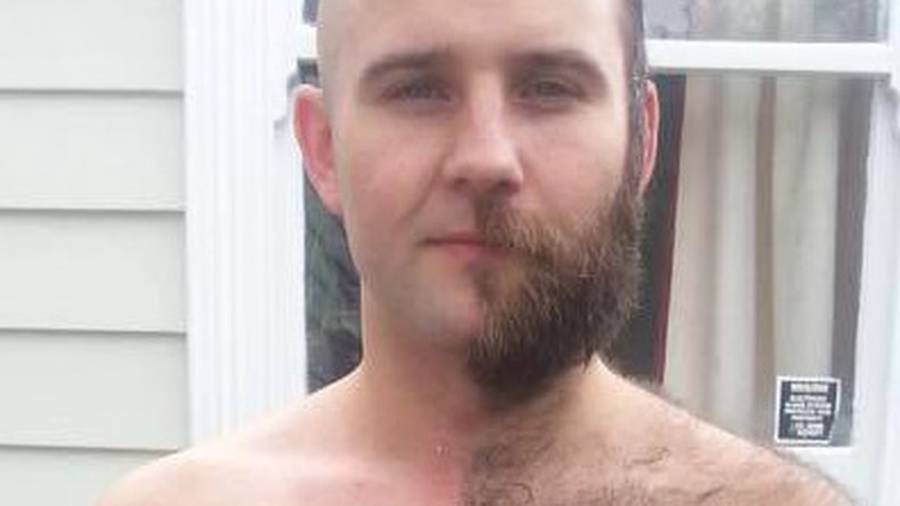 An extremely hairy New Zealander has landed himself on The Ellen DeGeneres Show after a picture of him went viral.

“It was a funny idea I thought of – to shave something into my ridiculously hairy body,” he said.

Taking a photo of his “hair art” and uploading it to social media, Harley Neville watched as it quickly went viral.

The other day he received a message from someone claiming to be from the Ellen show.

“I took it with a grain of salt and thought ‘oh you’re from the Ellen show you reckon’.

“But it turned out to be legitimate because one day later it’s been seen by a lot of people,” he said.

The photo shared on Ellen was different to the original, and he explained someone took the photo and mirrored it to make it look as though he had a crazy “snail-trail”.

Neville said since he featured on the show he and the photo have blown up online making it difficult to keep up with the notifications.