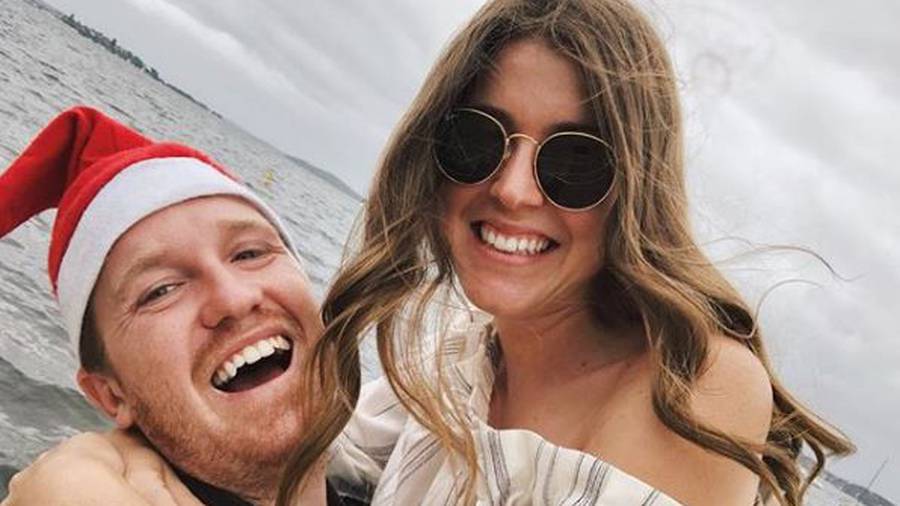 A Sydney man who decided to take on his wife’s surname after they got married has received death threats about the move.

Grant Phillips went public with his decision last year and it quickly made headlines around the world.

After much time and consideration, I have made the decision to take my wife’s surname of Phillips. There are so many reasons as to why this is the right decision for Jade and I, not the least being that Jade is one of two girls without any cousins, and therefore their name will be lost after this generation. I know a lot of people have the perception that a man taking his wife's name is somewhat emasculating… Each to their own I guess. I, on the other hand, believe this is a sad perspective based on an understanding of an outdated tradition which centres around ownership. For me, I’m honored that Jade would like me to take her name.

Mr Phillips said his wife Jade was one of only two girls and her surname would have died with her if she had taken his name.

“This didn’t seem fair because her name means a lot to her and her dad whereas I am not close to my extended family so have no emotional attachment to my name,” he said.

While Mr Phillips’ decision was widely supported by his own friends and family, it appeared to offend some on social media.

In an Instagram post, Mr Phillips revealed just one of the messages he had received since taking his wife’s surname.

Just one of the messages I’ve received because I took my wife’s surname. @jadelphillips

Many comments expressed shock and disbelief at the message, with one user acknowledging how strong the reaction to Mr Phillips’ decision had been.

“I’ve been replying to people’s very negative comments about this in fb just asking them if they’re ok because they seem soooo angry about this thing that has nothing to do with them,” the user said.