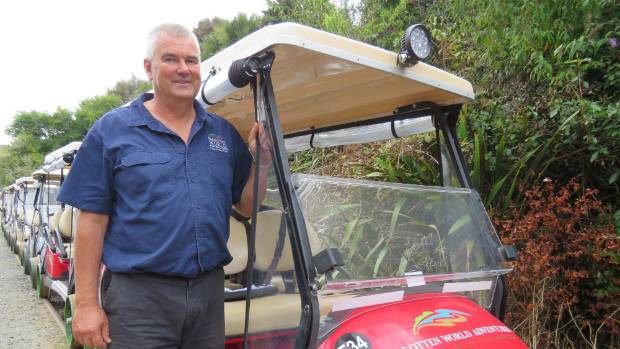 It was reported in November that Taumarunui’s Forgotten World Adventures was having trouble finding someone to become their new general manager, despite the position offering over $150,000. But after the publicity that story created, Owner Ian Balme was flooded with about 1000 applications with people applying from as far as Dubai, The UK, Australia, China and the USA.

Staff have spent eight weeks since sifting through applications for the coveted position, narrowing it down to 268 applications.

Thank you to Ruapehu Press for this story.