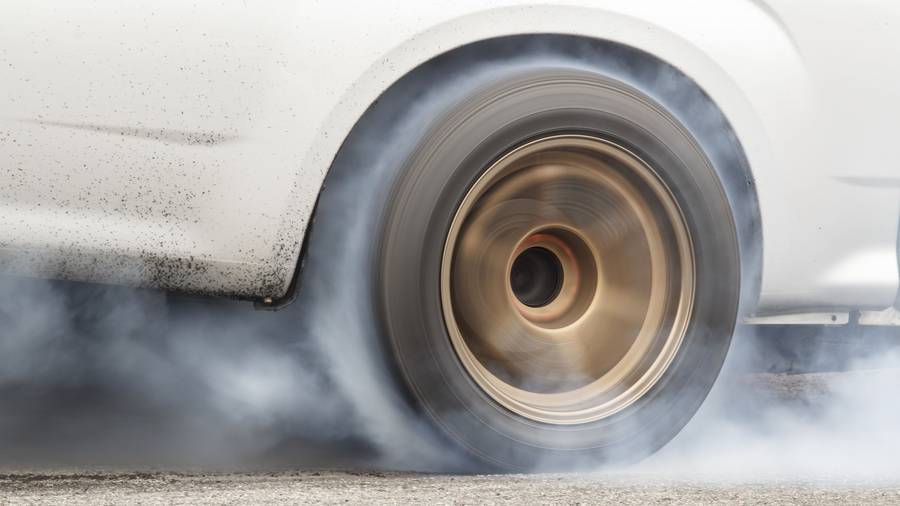 A 40-year-old man has lost his licence after police caught him doing “donuts” on a busy intersection in Whanganui.

Frank Harry Mohr pleaded guilty to sustained loss of traction when he appeared in the Whanganui District Court on Tuesday.

Police prosecutor Sergeant Stephen Butler said at 11.36pm on December 27, 2017 Mohr was spotted by police on the intersection of Polson St and Carson St in Castlecliff, Whanganui doing donuts.

Butler said Mohr had told police that he had “just lost control of the vehicle” and became verbally abusive.

Judge Philip Crayton convicted Mohr and ordered him to appear in court within the next 12 months if called upon. Mohr was disqualified from driving for six months.

“At the age of 40 you shouldn’t be doing donuts, end of story,” the judge told Mohr.