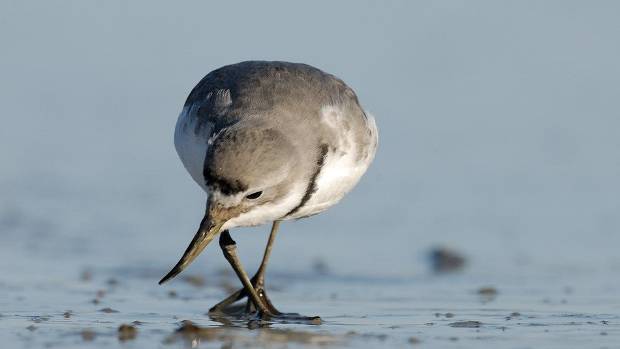 The wrybill is in the same threat category as the whio (blue duck) and great spotted kiwi, but its plight is far less known. Despite being deemed to be “in serious trouble” in a recent report from the Parliamentary Commissioner for the Environment and having a population of about 2000 nationwide, Kiwis don’t seem too bothered about the state of this one-of-a-kind native.

For more on this story, check out stuff.co.nz.