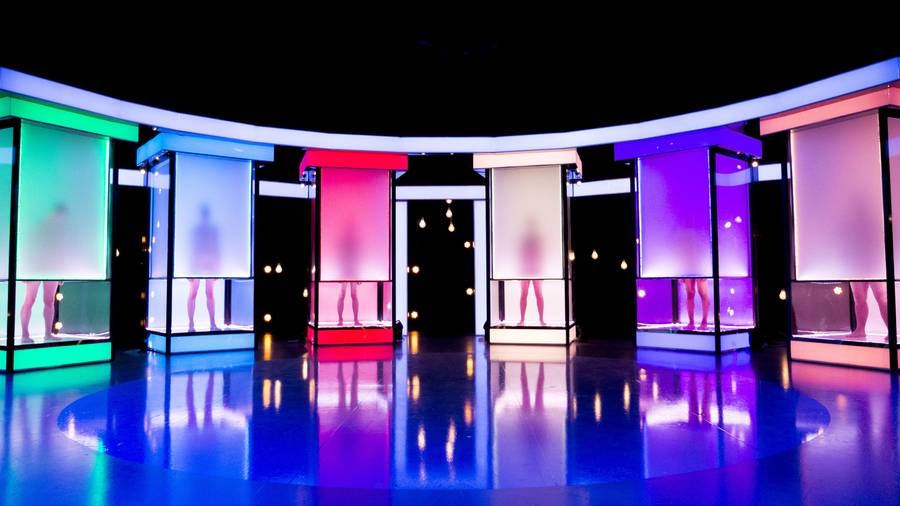 More than 500 formal complaints have been made about a new show being aired on TV2 which is “saturated” with full frontal nudity and discussions about sex.

Figures on the number of complaints made about the show, Naked Attraction, were released to Family First under the Official Information Act after the organisation was “swamped” with complaints. “The TVNZ Complaints Committee received 536 formal complaints for Naked Attraction in late 2017. Formal complaints are those in which the complainant identifies grounds for a potential breach of the Broadcasting Free to Air Code of Practice,” TVNZ said in its response.

The Broadcasting Standards Authority are meeting this week to consider whether the show breached broadcasting standards.

TVNZ spokeswoman Rachel Howard said “Naked Attraction screened on TVNZ 2 in a 9.30pm and 9.45pm Adults Only timeslot. It contained a clear content and nudity warning before broadcast, giving viewers choice over whether they would like to remain watching the programme or prefer to watch another channel instead,” she said.

“The programme performed strongly in TVNZ 2’s target demographic, however a decision has not be made on whether future seasons will be screened.”

Family First will be monitoring to see if the programme returns to free-to-air television and if so, will organise a targeted campaign against advertisers to encourage them to remove their advertising from the show.