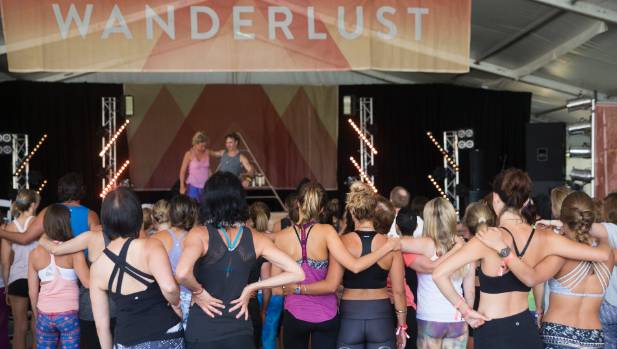 Wanderlust has pulled the pin on its Taupō yoga festival planned for March after its New Zealand organiser went into liquidation this month. CEO of the United States company Wanderlust Holdings, Sean Hoess, announced the cancellation on Wednesday after failing to find another company to take over the license for the festival.

He said ticket holders would receive a full refund within two weeks. He would not say how many tickets had been sold to the four-day event. Tickets cost up to $490 each.

For the full story, head on over to Stuff.co.nz