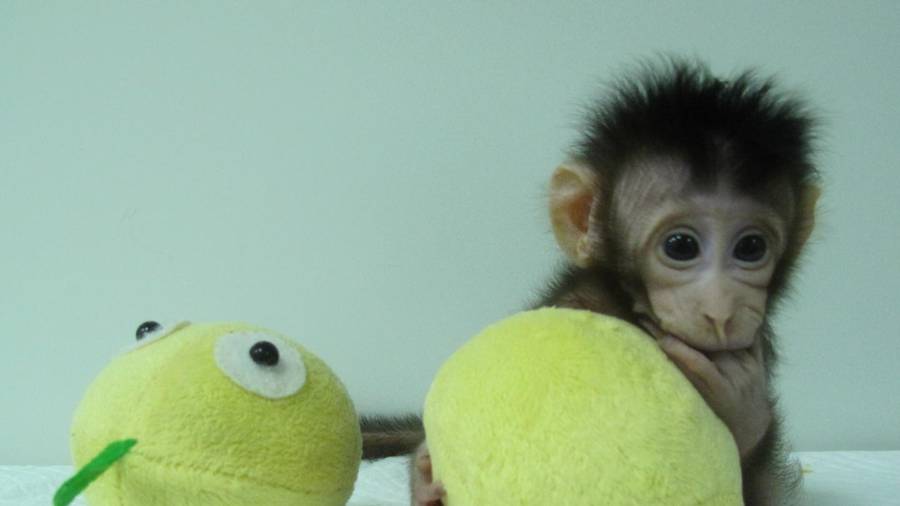 Fifty-nine days ago, a monkey in Shanghai gave birth to a clone. The infant was the first primate to be cloned using tissue cells, the technique that produced Dolly the sheep.

A second monkey, identical to the first, was born 10 days later. The two clones, named Zhong Zhong and Hua Hua, are alive and healthy, researchers at the Chinese Academy of Sciences told reporters.

“Monkeys are non-human primates that are evolutionarily close to humans,” said Muming Poo, a neuroscientist and member of the cloning team. He also said: “There is no intention for us to apply this method to humans.”

The achievement suggests it is now possible to create research populations of identical, customised monkeys, which Poo and his colleagues said would decrease the number of primates used in laboratory experiments.

For now, the monkeys “are ideal models for studying human diseases and developing treatments,” Poo said, particularly for diseases with a genetic basis like Parkinson’s.

In general, if clones survive the first few months of infancy, they develop like any other animal. “The chances of them going on to lead long and normal healthy lives are very high.”