SKIFM
More
Home News How not to respond to a bad review! 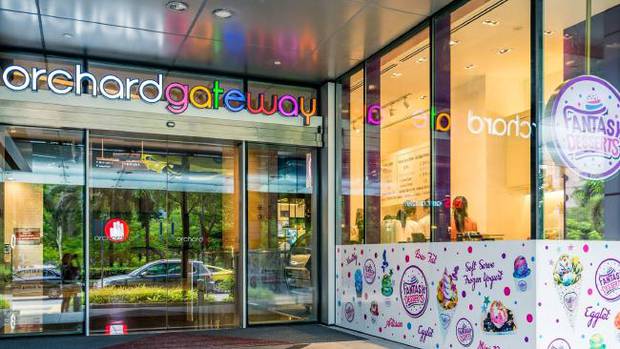 An ice cream store owner has unleashed a spectacular rant against a customer who dared to give her business a two-star review.

Ho said “the ice cream waffle was piled randomly with cheap sugary candies and a paper unicorn” and that it “didn’t look like they even put in effort on taste and presentation”.

Ho added that customers would be “better off spending your $12 on a good quality gelato elsewhere”.

While most businesses would have simply offered an apology or ignored the review altogether, store owner Sara Lim instead launched a scathing attack on the customer, sarcastically thanking her for the “fake feedback”, pointing out the candies were purchased from Candylicious Singapore and were “not cheap” and stressing nothing in the store cost $12.

In response, a shocked Ho posted: “Instead of listening to your customers, this is how you treat them?” before later claiming her review had been deleted online.

Sara Lim didn’t stop there with threat of legal action and accusing Ho of being a fraud hellbent on ruining the business.

” … thanks for this very immature act. For your information, in case you don’t know, we have the rights to sue you, for fake information of our company business and brand. Ruining a company’s reputation that results in our losses, we can demand a sum back from you. So I suggest you stop your childish acts.”

While Ho later clarified she had actually spent $10.90 and not $12 at the store, Lim demanded to know the date and time of her visit so staff could check CCTV footage to prove Ho had actually eaten there.

Of course, Facebook users were outraged by Lim’s over-the-top reaction, with many calling for a boycott of the dessert shop.