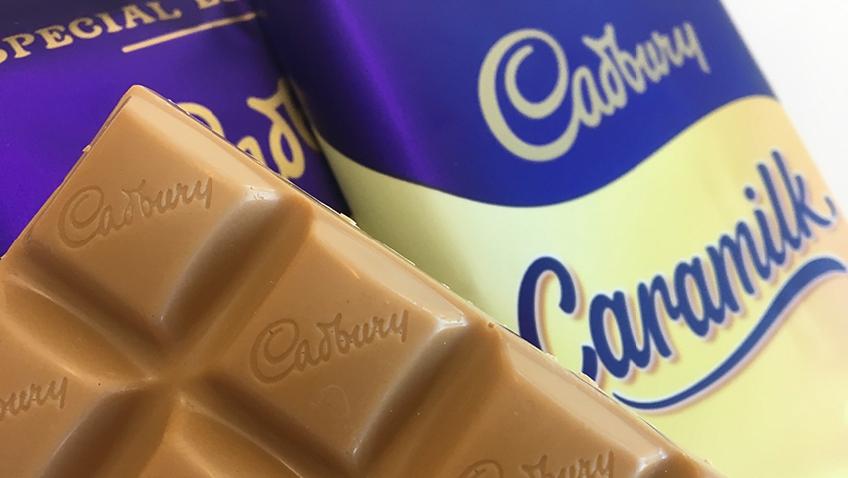 Limited edition chocolate is one thing but putting it in a cheesecake has led to a cafe in Whanganui becoming an internet sensation.

When Kimberley Sills at MudDucks used Caramilk chocolate in the sweet dessert and posted a photo of it on Facebook, viewers couldn’t get enough of it.

Restaurant owner, Tim Watson, said the photo had received 20,000 views within a few hours of being posted on the MudDucks Facebook page last Thursday.

“It has now had over 257,000 views and someone in Russia has inquired about it,” he said on Sunday.

“We normally bake one cheesecake each day but we have been doing four of these and they have been selling out every day.

“Try it while you can, no one knows how long this limited edition chocolate will be produced for,” she advised.

“We did and it’s divine! As you can see, we weren’t greedy and shared between three.”