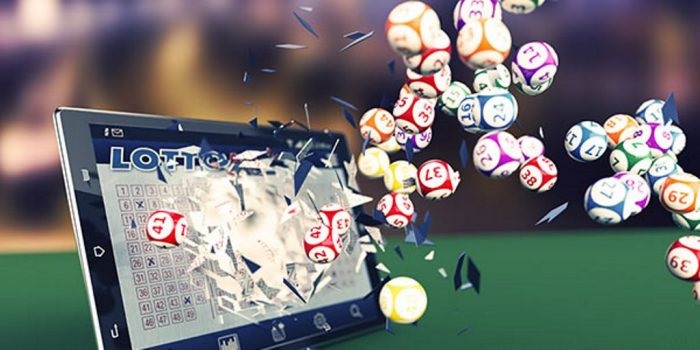 Lotto players have more chance winning with online tickets than those who go instore. Or at least this is what the figures released from Lotto New Zealand tell us.

Except experts are saying there is a reason to this: Online players tend to buy more lines for their lotto ticket. This does result in online purchased tickets having bigger chances of winning. Nine percent more to be exact.

It’s the same idea as ‘Lucky Stores’ around New Zealand. As soon as they are called lucky stores more players will go and buy from that store, which means more chances for that store to have won the winning ticket. Simple right?

Either way, if you spend more on a ticket you are more likely to win. Whether you are online or not!