SKIFM
More
Home News Filipino citizen turned away at Krispy Kreme launch in Auckland for not... 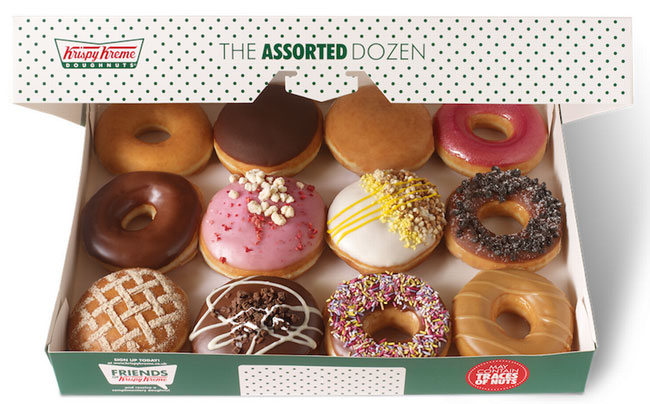 What a great start to Krispy Kreme in New Zealand… A Hamilton man has been left fuming after his Filipino girlfriend was not allowed to attend the grand opening of New Zealand’s first Krispy Kreme outlet because she was not a Kiwi.

Christopher Smith, 30, and his girlfriend drove up from Hamilton at 1.30am for the Manukau store’s big launch on Wednesday morning.

The multinational company admits the woman was likely turned away because of a “tired and over-zealous” security guard.

For more on this story check out Auckland NOW on Stuff.co.nz.