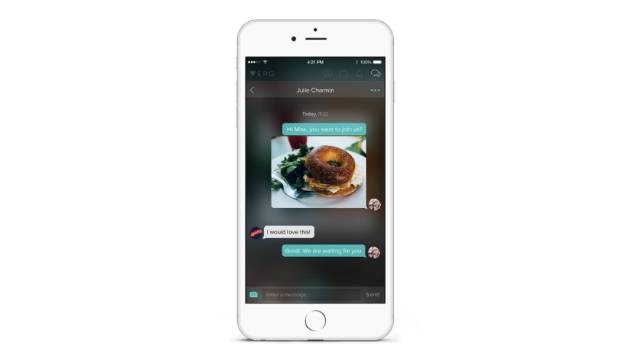 Vero, a free download on Apple’s App Store and Google’s Play store, promises to be a new kind of social network – one that lets you share content with specific sets of friends, doesn’t allow ads, and delivers posts in a chronological feed instead of one controlled by an algorithm. It’s quickly becoming popular after hitting number one on the app store this week.

There is some controversy surrounding Vero, however. The founder and CEO of the app, Ayman Hariri, previously started another company that ran into serious financial trouble and stopped paying its employees. Plus, Vero’s app has been slow, unresponsive, or is simply crashing altogether for some users – likely due to the recent influx of users.

For more on the app and this story, make sure to check out Stuff.co.nz