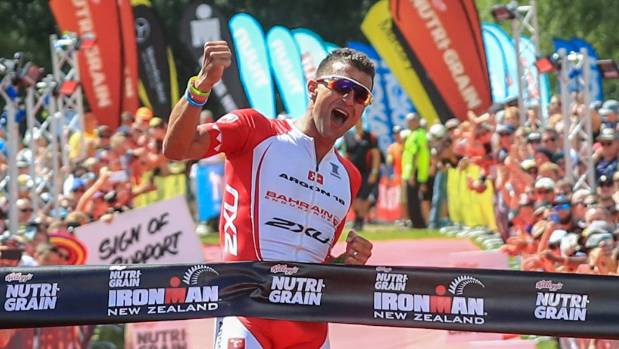 After five podium finishes between 2009 and 2015, Bozzone was spraying champagne on his rivals as champion after winning in a record race time in the gruelling long-distance triathlon (3.8km swim, 180km bike ride and 42.2km run) in Taupo on Saturday.

The 33-year-old has previously come second in Taupo on four occasions to 12-time winner and race legend Cameron Brown, who again finished on the podium for an amazing 19th consecutive year in one of the world’s greatest endurance races.

For more on this story head on over to Taupo Times on Stuff.co.nz!