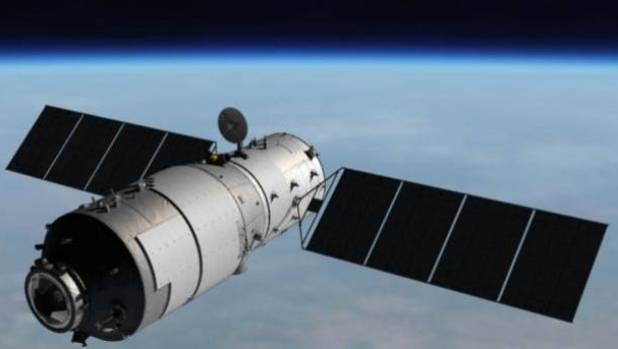 China’s first space station is expected to come crashing down to Earth within weeks and scientists estimate debris from Tiangong-1 will survive re-entry.

Scientists from the US-funded Aerospace Corporation have not been able to predict exactly where the large pieces will hit, but Aerospace said in a statement said that there was “a chance that a small amount of debris” from the module would hit the Earth.

NZ is one of many countries in the potential flight path.

The European Space Agency said the out-of-control Chinese module which is carrying a “highly toxic chemical” as it hurtles towards Earth, would come down between March 24 and April 19, according to a report in the Guardian. For more on this story, head on over to Stuff.co.nz. Thank you to Stuff for providing this story.