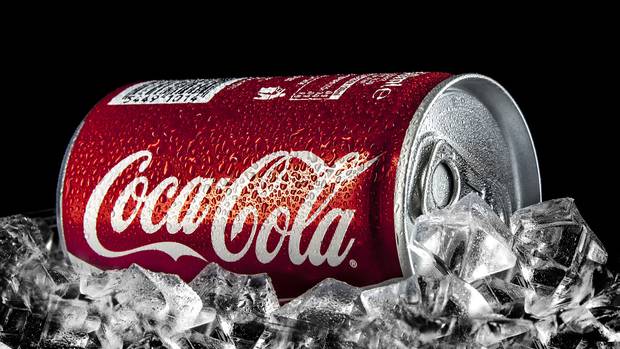 In a February 2018 interview on the Coca Cola Japan website, the president of Coca-Cola’s Japan business unit Jorge Garduño said the company is planning to “experiment” with an alcoholic drink.

“We’re also going to experiment with a product in a category known in Japan as Chu-Hi. This is a canned drink that includes alcohol,” Garduño said.

The alcoholic drink will mark a stark break from the Coca-Cola company’s 130-year tradition of releasing soft drinks.

“We haven’t experimented in the low alcohol category before, but it’s an example of how we continue to explore opportunities outside our core areas,” he added.

The move comes amid a difficult time for the soda industry. In 2016, soda consumption in the US fell to a 30-year low as people started turning to healthier alternatives.