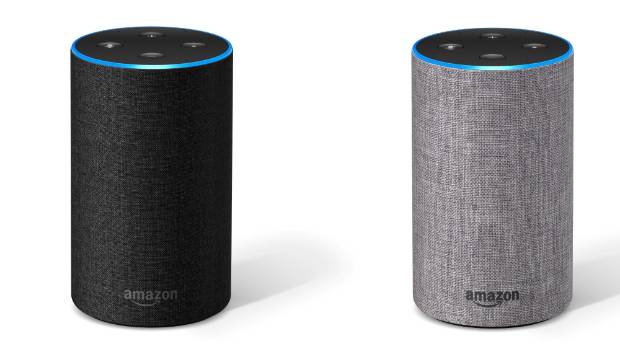 Amazon says it’s aware that some Echo devices are laughing at people, and it’s working on a fix

Amazon has confirmed that some of its Echo smart speakers were having random – and creepy – fits of laughter.

“We’re aware of this and working to fix it,” Amazon said in a statement.

I live alone and have lights controlled by Amazon Echo. Tonight, while sleeping, i closed my eyes and said “Alexa, lamp off.”
I heard a woman laugh, and lights were still on.

Now, I know that stupid device heard “laugh” instead of “lamp off”, but I can’t sleep anymore….. #fml

Over the past two days, users on social media have said the popular device was randomly emitting terrifying and unprompted laughter without their instructing Alexa, the voice assistant built into the Echo, to wake up.

Others reported hearing the laughter when they were home alone in the dark.