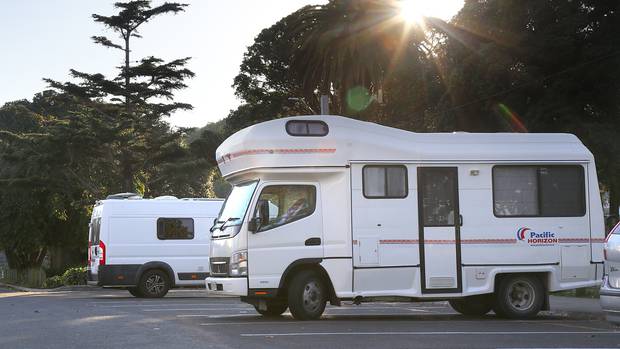 Whanganui will continue to welcome freedom campers despite concerns raised by 32 district mayors.

Whanganui Mayor Hamish McDouall, himself a keen freedom camper, says the district has no reason at the moment to share the concerns raised by other councils.

He and 32 other mayors met with Tourism Minister Kelvin Davis last week to discuss issues their districts had with freedom camping (camping in a vehicle or tent in an areas not designated for camping).

Unlike many of his peers, Mr McDouall wants to encourage freedom camping in Whanganui for its economic benefit and tourism boost.

Other districts have had problems with facilities and parks being overrun by freedom campers and councillor Rob Vinsen warned that Whanganui was not immune.

“While I agree that we haven’t got a problem at the moment I think we would be naive if we don’t take notice of what other councils around New Zealand experience,” he said.