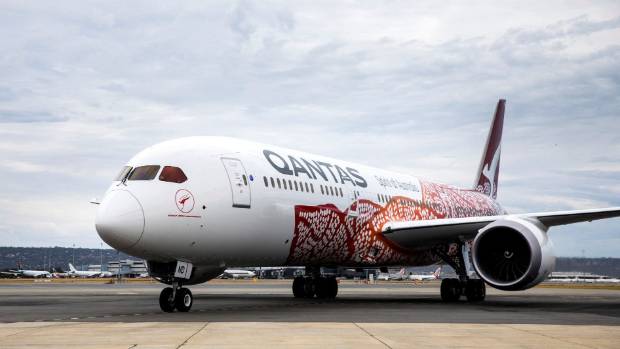 When 2022 arrives, Alan Joyce wants Qantas to be offering the first direct flight from Australia’s east coast to London but how passengers get there could look very different to the four travel classes known today.

The Qantas chief executive has revealed to a private audience that the airline is exploring an entirely new class which would be seated in the cargo hold.

The giant space could involve train-like berths and allow a space for cooped-up passengers to stretch and walk around in an exercise area.

Joyce said that in the 1970s, Qantas had created business class and could be on the brink of devising another for “super long haul” flights like an east coast direct route to London.

Oooookay, this might be interesting…. for more on this story head to stuff.co.nz.