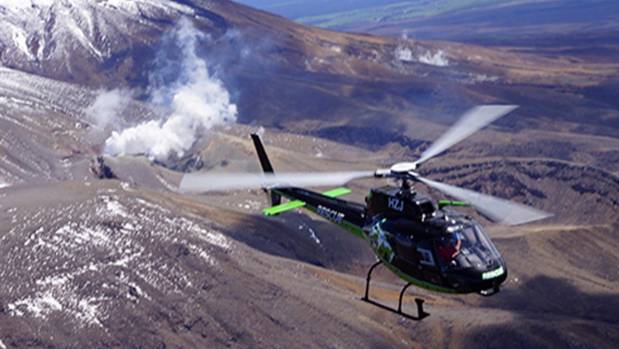 A proposal to withdraw two of the North Island’s helicopter bases is being slammed as “life-threatening” by community leaders.

Both Taupō and Rotorua are not included in the list of bases proposed under the National Ambulance Sector Office’s (NASO) call for air ambulance services.

Documents show NASO is seeking larger area-based contracts, covering 95 per cent geographical coverage based on 75 nautical miles from each base, determined by historical mission activity. This proposal under the NASO, on behalf of the Ministry of Health and ACC, will come into affect on November 1.

“The community buy into it – they contribute to it. Whether it’s transfers [to the hospital] or whatever, it’s a real community asset that people love,” Trewavas said.

“Having that machine there is a peace of mind for people. They know, if they get into difficulty, there’s a helicopter not far away. For family and friends, loved ones, it’s just so important.”

Thank you to Taupo Times for providing this story, for more details, head to Stuff.co.nz.