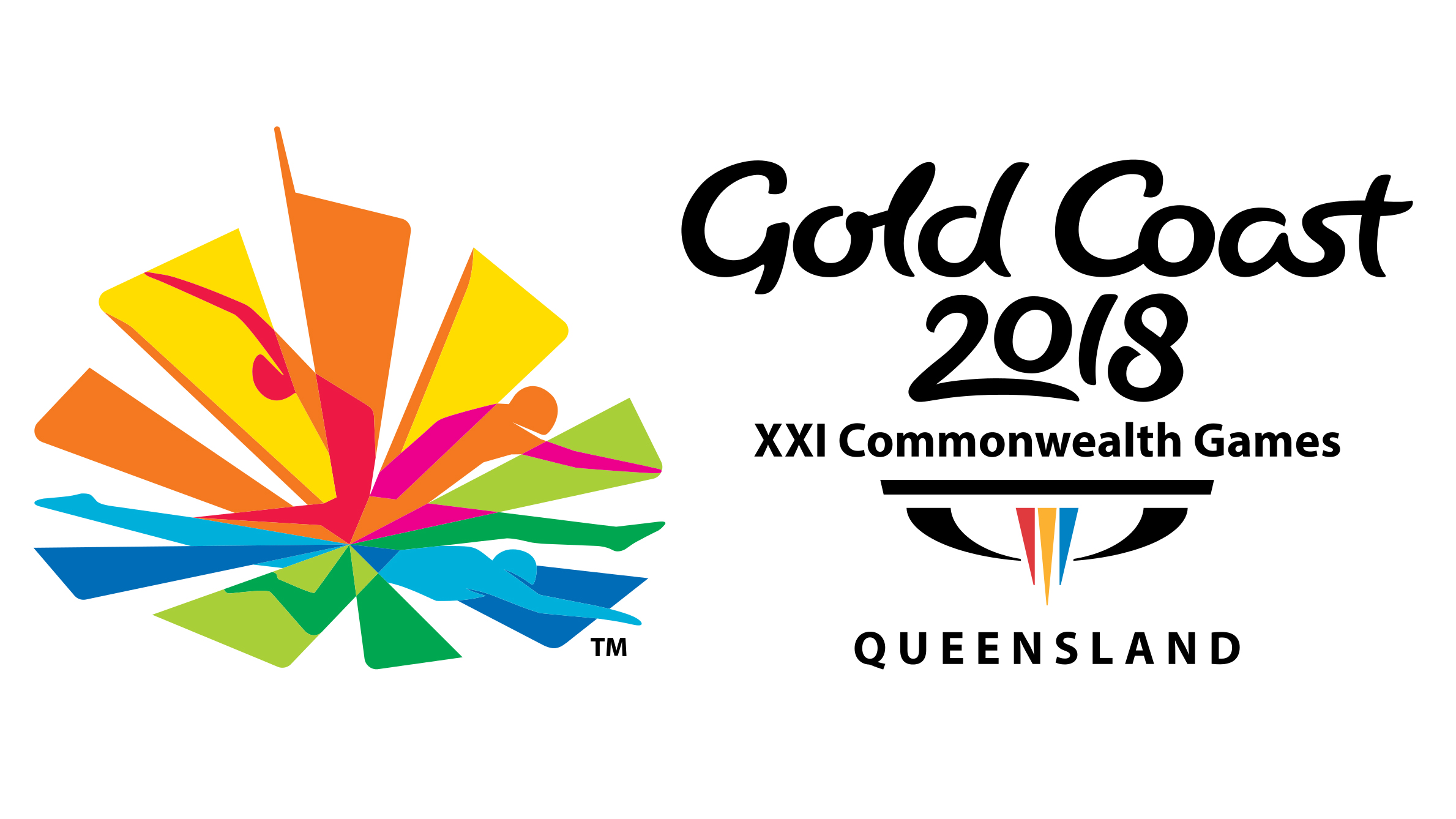 We’ve got your NZ results here for the Commonwealth Games!

Placed 6th on the medal table. Badminton
Mixed doubles round of 32: New Zealand bt Jamaica 2-1, advance to round of 16