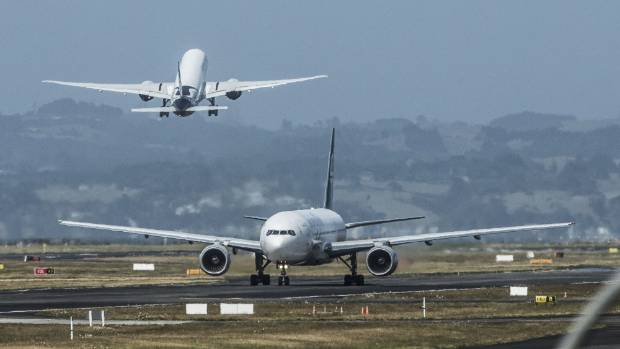 Several Sunday evening flights in and out of the busy international airport were held-up after what was thought to be another drone was spotted.

Two incoming flights were put into holding patterns and departures were halted during the six minute alert before it was determined the drone was in fact a harmless, “slightly large party balloon”. Woopsies.