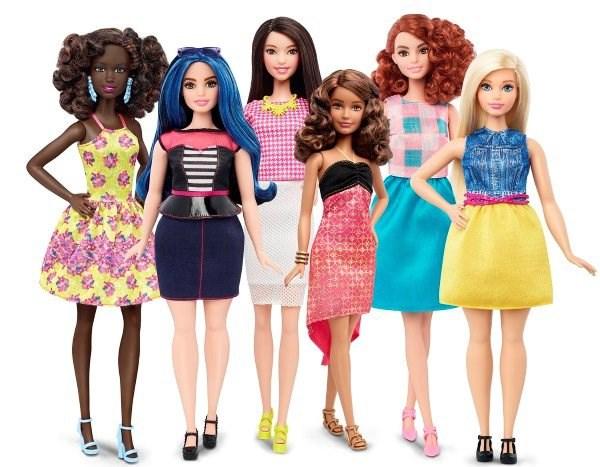 Barbie, the world’s most iconic doll, has a whole back story to her, including a big family and even a failed relationship with Ken.

There is a whole generation of people out there who spent their childhood playing with Barbie dolls – but do you even know her full name?

This sparked an online conversation on the whole Roberts family as many had even failed to think that Barbie could have a surname.

hol up. barbie has a LAST NAME? pic.twitter.com/sepOxNw6fm

Since when did you have a last name? pic.twitter.com/fwM0DXnTOE

Barbara Millicent Roberts — get with it people!